The French Marine Universities Network (RUM) was created in 2011 with the aim of promoting high-level research and higher education in marine sciences. By developing relationships between our institutions, the RUM aims to increase the national, European and international visibility of French universities operating in the field of marine sciences.

On the one hand, to offer students a centralized access point to university training in this fundamentally interdisciplinary field, encompassing as exhaustively as possible the various possible courses in bachelor's, master's and doctoral studies within the 17 institutions of the Network.

On the other hand, to coordinate our actions in Higher Education and Research by ensuring a unified representation of our institutions within various national, European or international bodies.

Incidentally, the RUM has made it possible to highlight the importance and the overall involvement, both human and financial, of the Universities in the whole of the French forces devoted to marine sciences and techniques. There are as many teacher-researchers (about 1200 FTE) as researchers working in these various fields, a fact often ignored by the universities themselves. 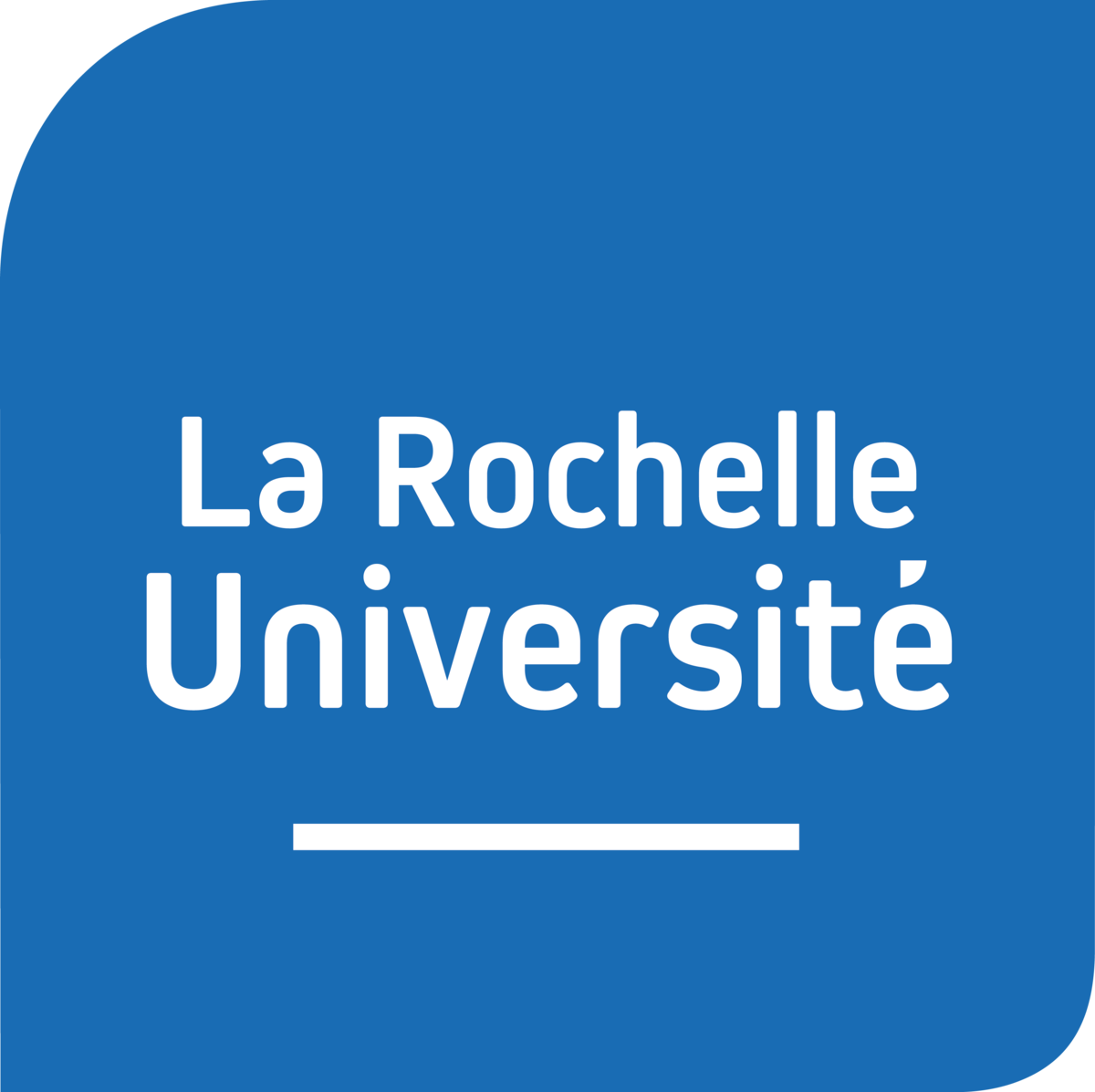 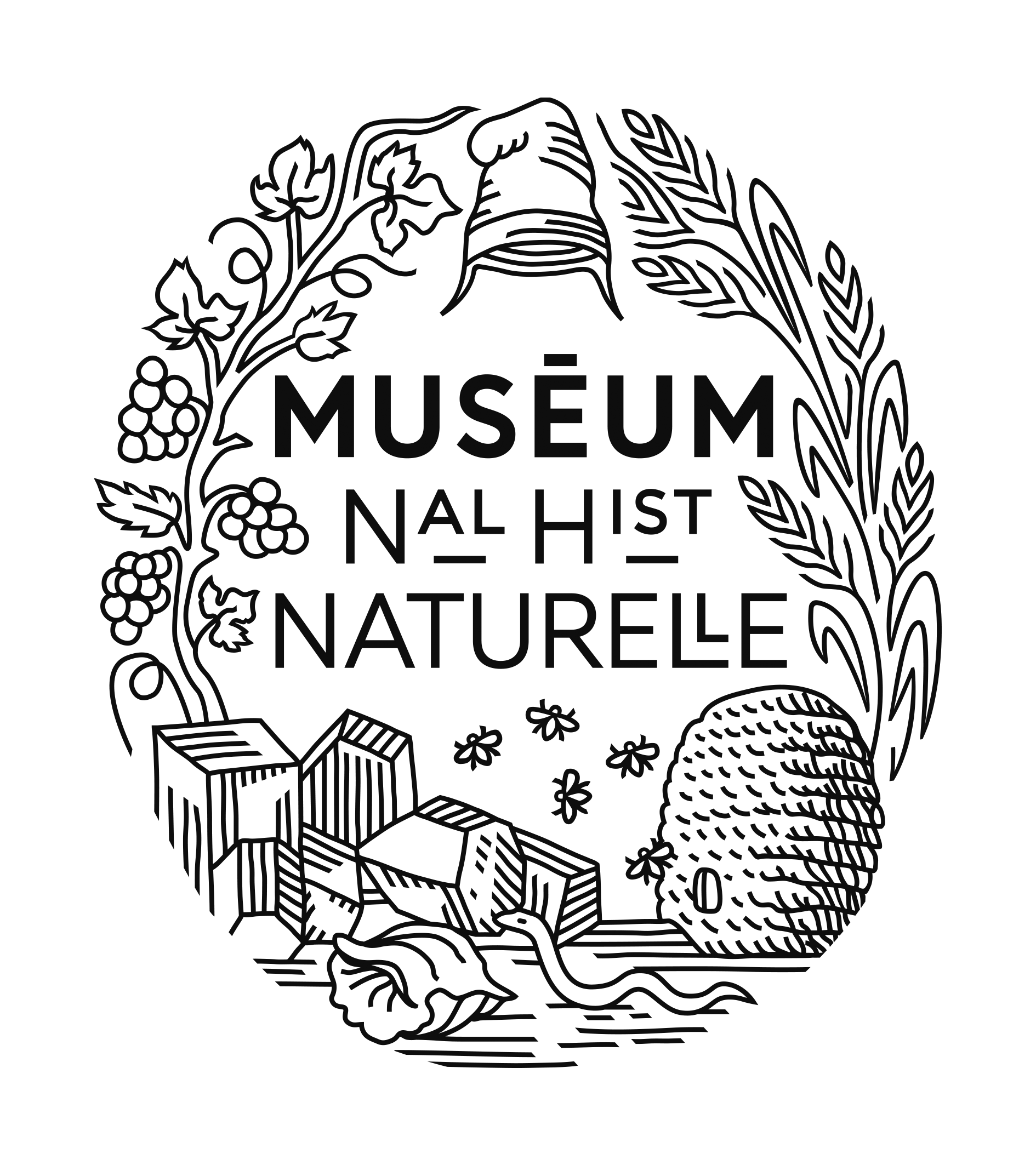 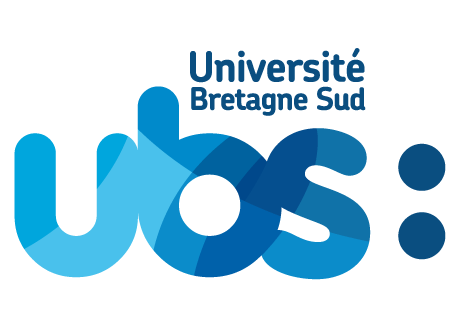 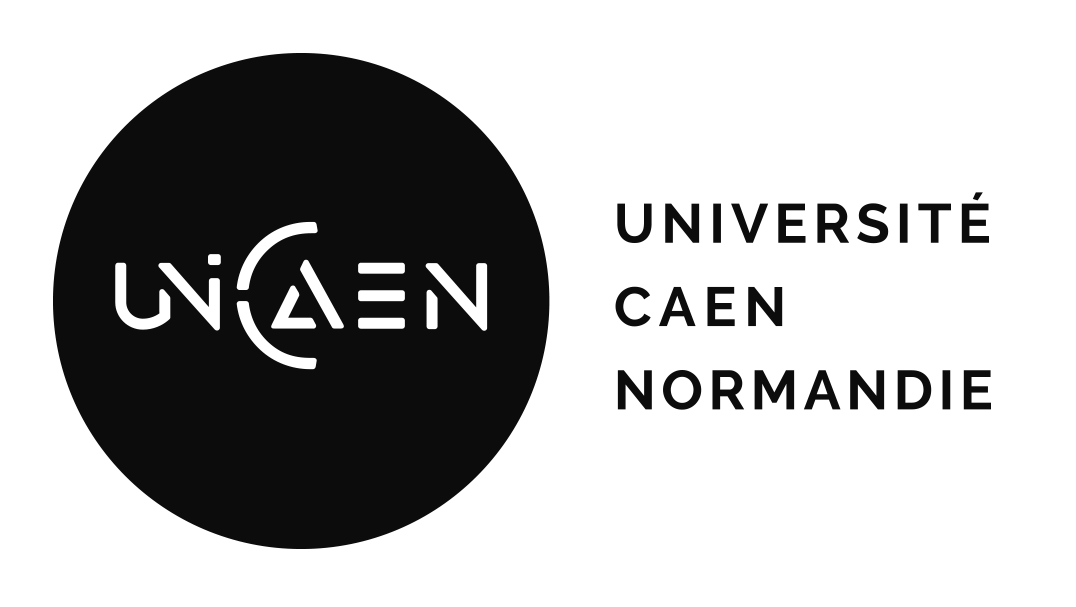